Camp DuPortail is the first step in the Scouting experience with Camping. It is the home to our Outdoor Programs for Cub Scouts. During the Summer the camp offers three weeks of Day Camp, where Cub Scouts will work on advancements, swimming, archery, bb gun, craft instruction and more. Camp DuPortail will also be hosting two Cub Scout Resident Sessions and two Webelos Outpost Sessions (three day, two night program).

A bit of history on the naming of Camp DuPortail
Born in France where he was trained as an engineer in 1776, Louis Lebreque DuPortail (1743-1802) was hired by Benjamin Franklin and Silas Deane and commissioned to serve as a Colonel of Engineers in the Continental Army. In November of 1777 he was promoted to Brigadier General. In December of 1777 he helped to select the Valley Forge winter encampment site and was responsible for its fortification.
He returned to France in 1782. He resigned his commission in 1792. As the associates of Lafayette fell out of favor with the French Government, he returned to America in self-exile in 1794. Seriously ill he departed for his homeland in 1802, but died at sea National Youth Leadership Training (NYLT) is the premier youth leadership program offered by Hawk Mountain Council. NYLT is an exciting, action-packed program designed to provide youth members with leadership skills and experience they can use in their home troops and crews, and in other situations demanding leadership of self and others. Click & Shoot! Here's your chance to win a Cabela's gift card and see your photographs appear on the Hawk Mountain Council website and other … END_OF_DOCUMENT_TOKEN_TO_BE_REPLACED 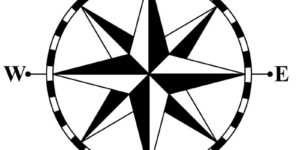 Have you and your committee been stuck trying to pick out somewhere to take your pack or your den? Is that Patrol Leader's Council stumped for … END_OF_DOCUMENT_TOKEN_TO_BE_REPLACED 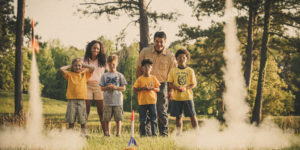 Cub Scouting is fun for the whole family.  In Scouting, boys and girls start with their best right now selves and grow into their very best future … END_OF_DOCUMENT_TOKEN_TO_BE_REPLACED